Stay tuned for more content from Hype and the AFA !

Just in time for the Qatar 2022 World Cup, Hype and the Argentine Football Association have teamed up for an exceptional partnership hitting the Middle Eastern markets following Argentina's road to #worldcup glory.

Several pieces of content has been created featuring Messi, Dybala and co., and were used in several Social Media campaigns.

Stay tuned for more content from Hype and the AFA ! 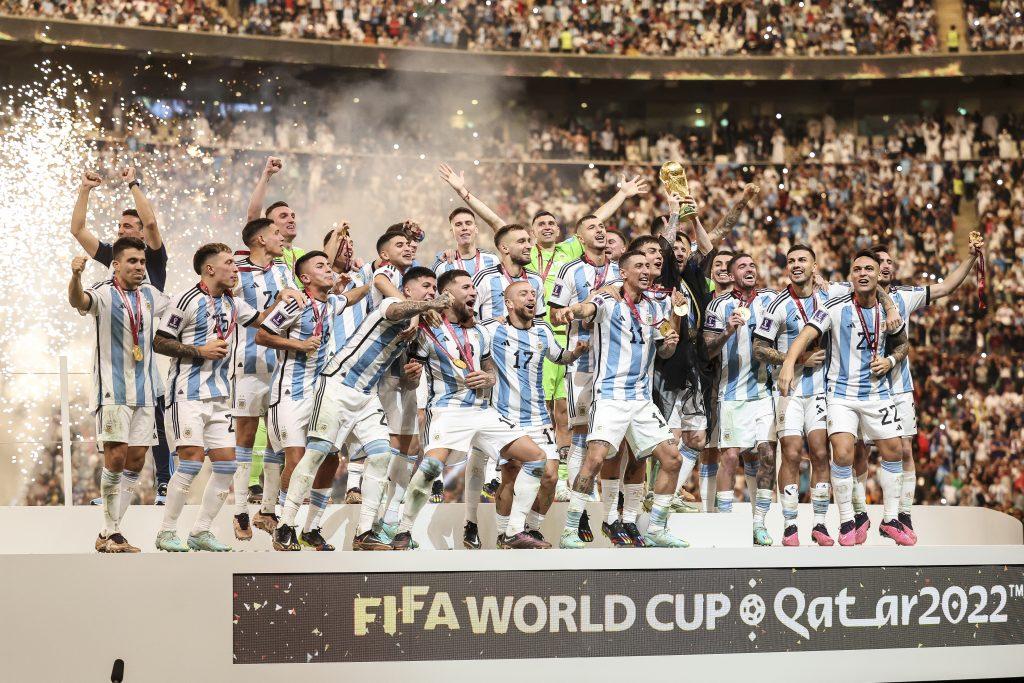 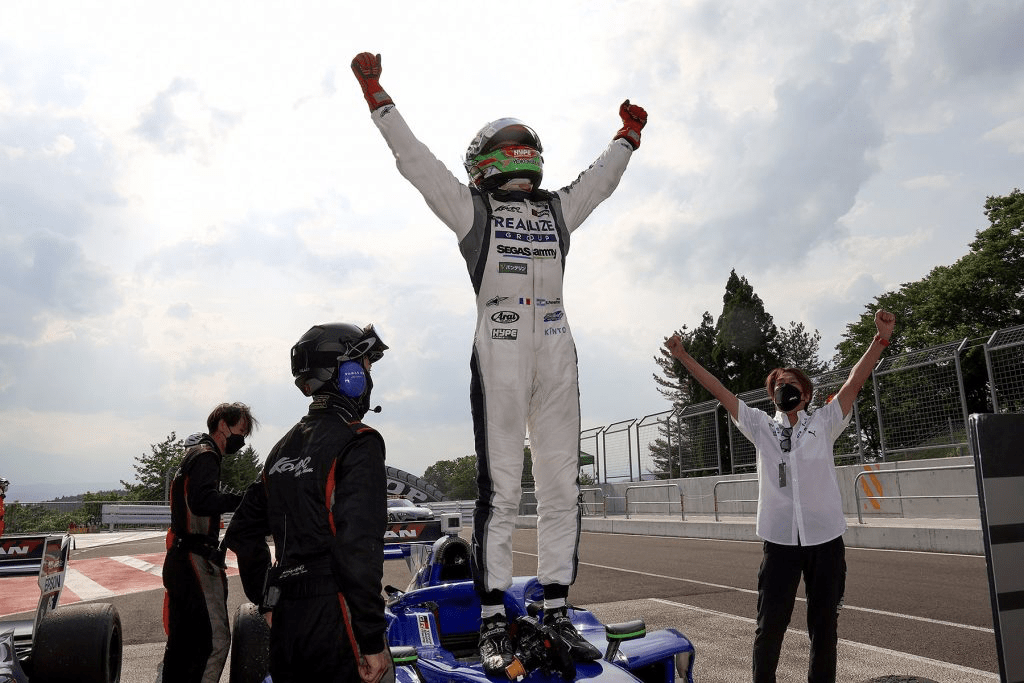 Kondo Racing's driver and Hype Drinks ambassador Sascha Fenestraz picked up his first win in the 5th race of the 2022 Japanese Super Formula Championship. It was the team's first win since 2019!

Sascha started the race in 2nd position. An excellent start, coming off the grid faster than Tomoki Nojiri, who started from the pole position, resulted in Sascha taking the lead in the first corner. However, the safety car was deployed on lap 8 due to a crash. Once the pit stop window opened, at lap 10 the top four cars came in for their mandatory tire change pit stop..

Sascha Fenestraz stated: "There were almost 15 cars that pitted, and others stayed out… After I came out of the pit, I had traffic for most of the race because the drivers who opted against pitting during the safety car made the race a little difficult. Also, racing almost 42 laps with the same tyres was challenging". 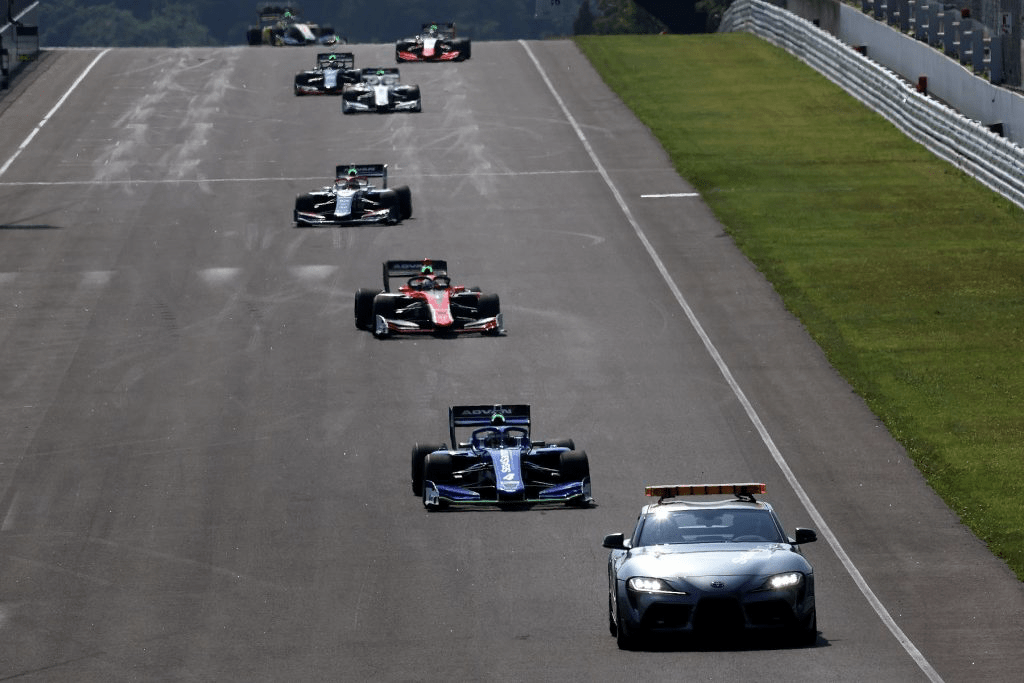 Despite those circumstances, Sascha Fenestraz was right in front of Toshiki Oyu, a very persistent driver and Tomoki Nojiri, the 2021 Super Formula Championship winner. Sascha said, "My strategy for the remaining laps was just to stay calm and save my tyres. I knew the guys in front of me were going to pit at some point to change tyres, so it was all about timing to retake the lead, which worked out well for me in the end”.

The race, which ended up being a one-hour race, was completed after 50 laps. Sascha Fenestraz grabbed his first win of the season, with Toshiki Oyu coming in second and Tomoki Nojiri rounding out the podium.

Before ending our talk, Sascha expressed, "It was crazy… It was really crazy! (winning in the Super Formula). When I came to Japan in 2020, It was challenging due to the new circumstances. I struggled a lot. So now, seeing myself winning this race and helping my team bounce back feels incredible. It has been an amazing ride so far. Really Incredible!

The next race - number 6 of the Japanese Super Formula Championship this year, will be held at Fuji Speedway in Shizuoka Prefecture from July 16 to July 17.

From our side, we would like to congratulate our Brand ambassador and wish him the best of luck for his future races. We are so proud to have champions and hard-working people as part of our team. 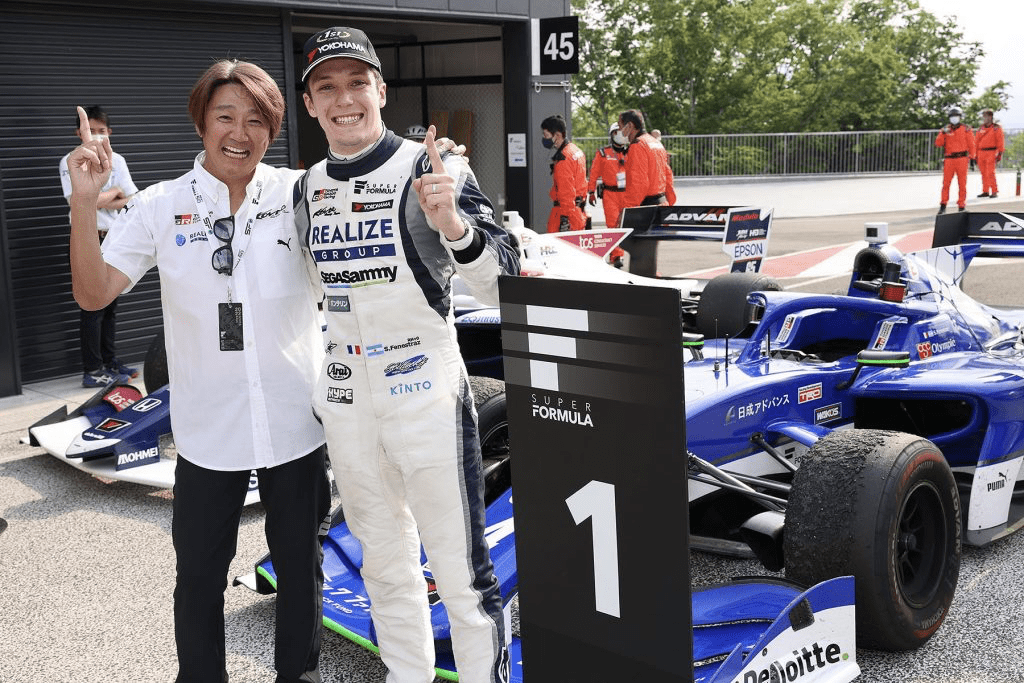 Congratulations to our brand ambassador in Japan; Sacha Fenestraz for sealing his P3 Result in the Japanese Formula 3 Championship 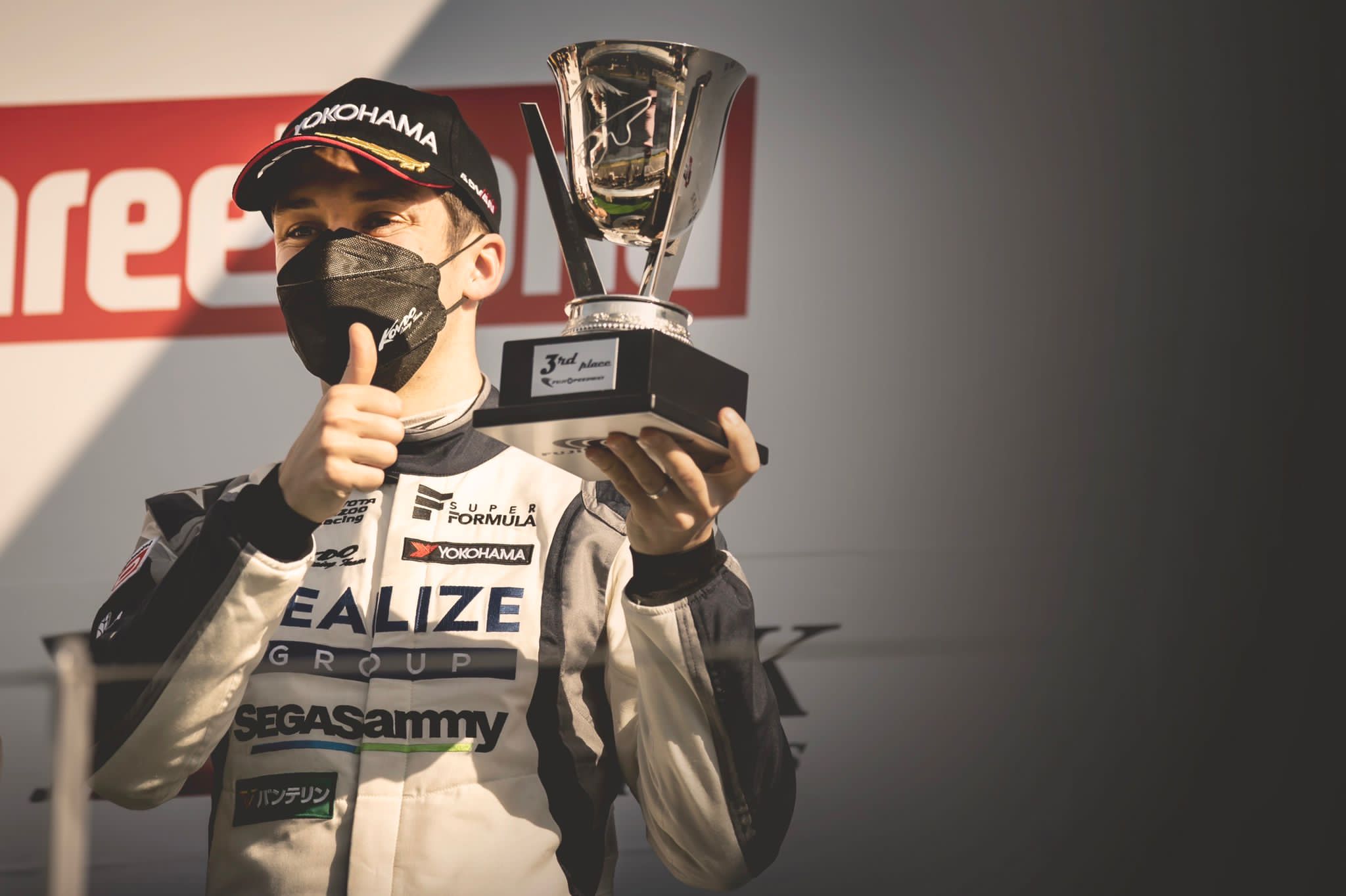 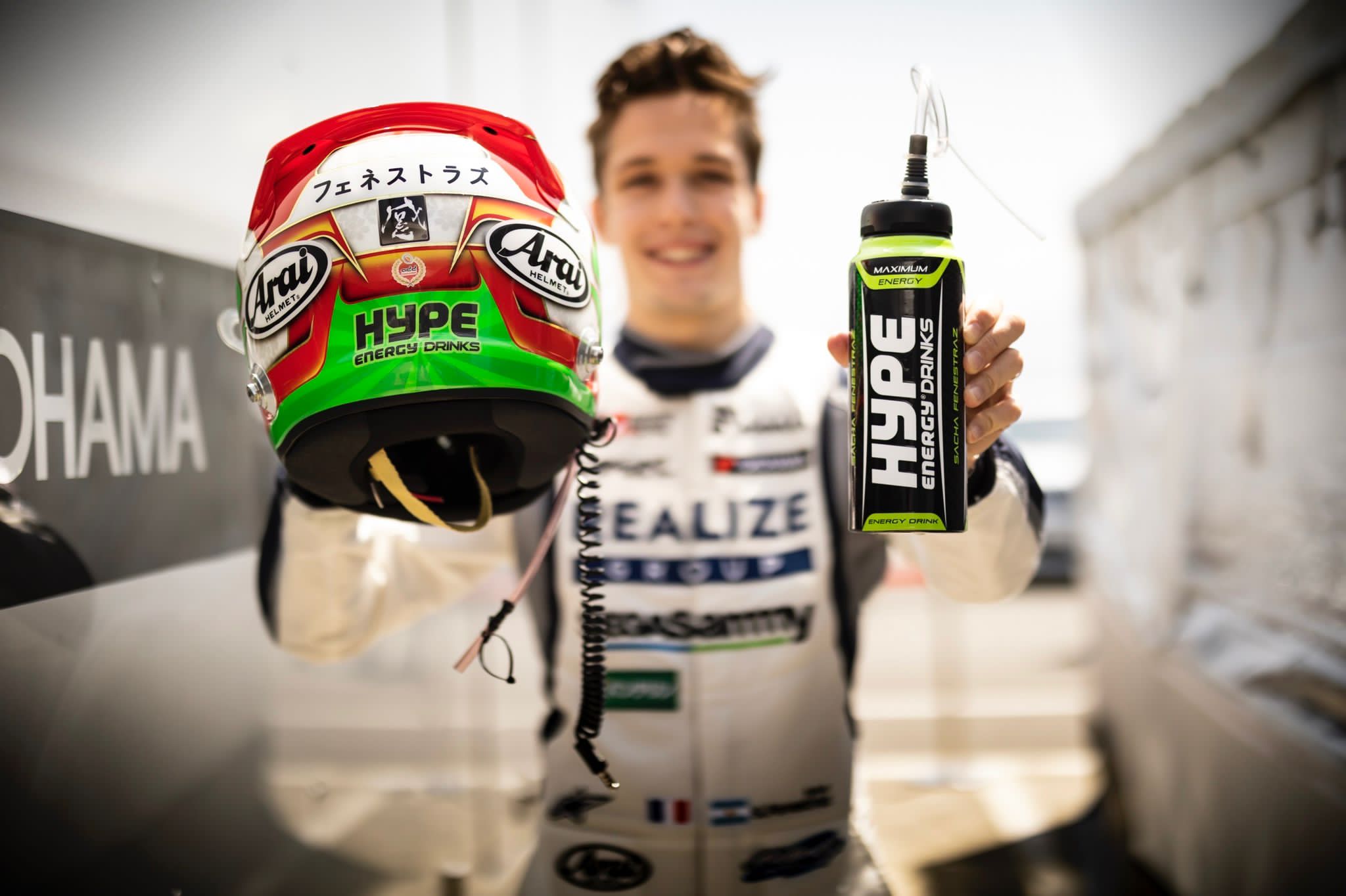 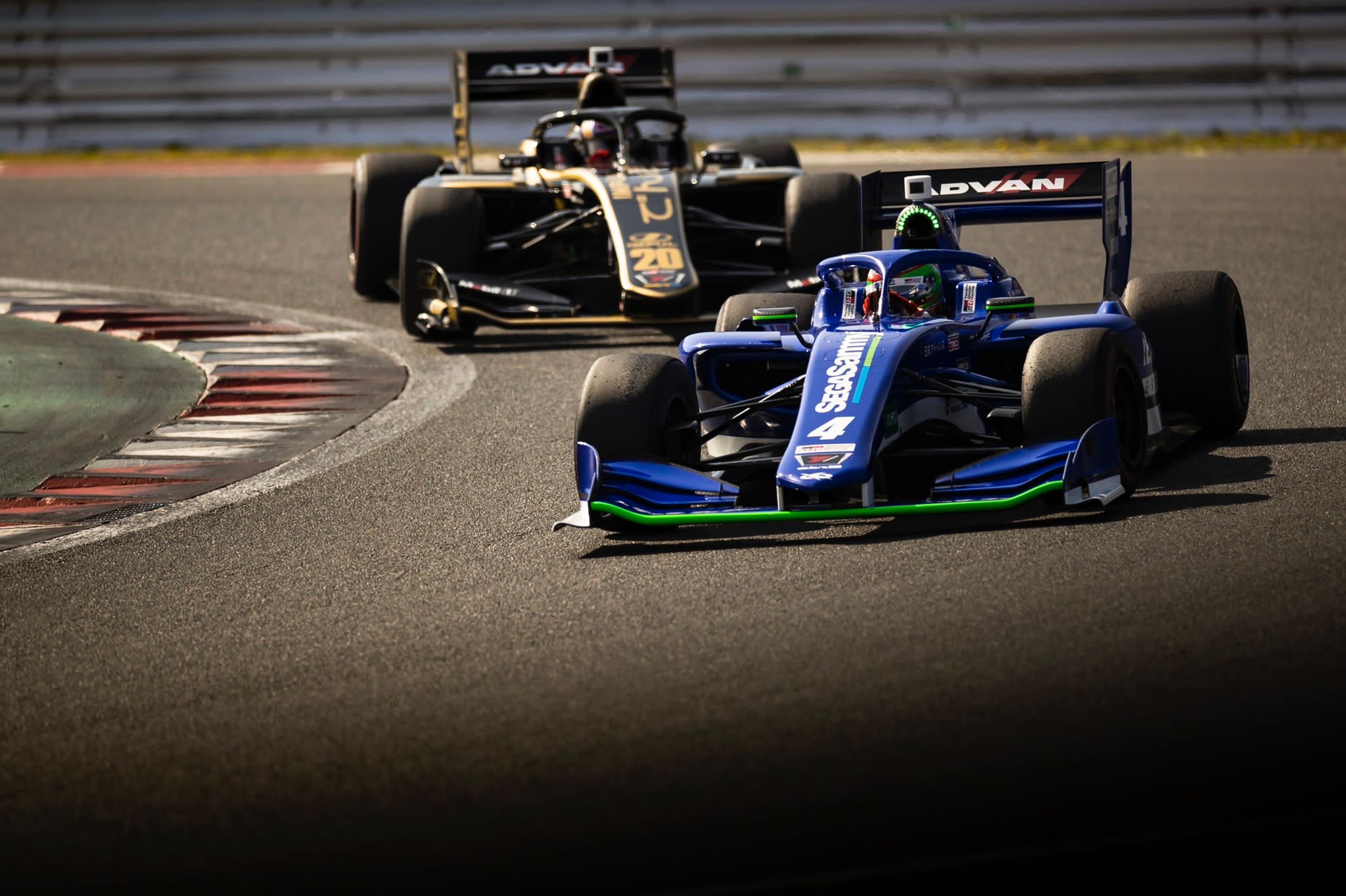 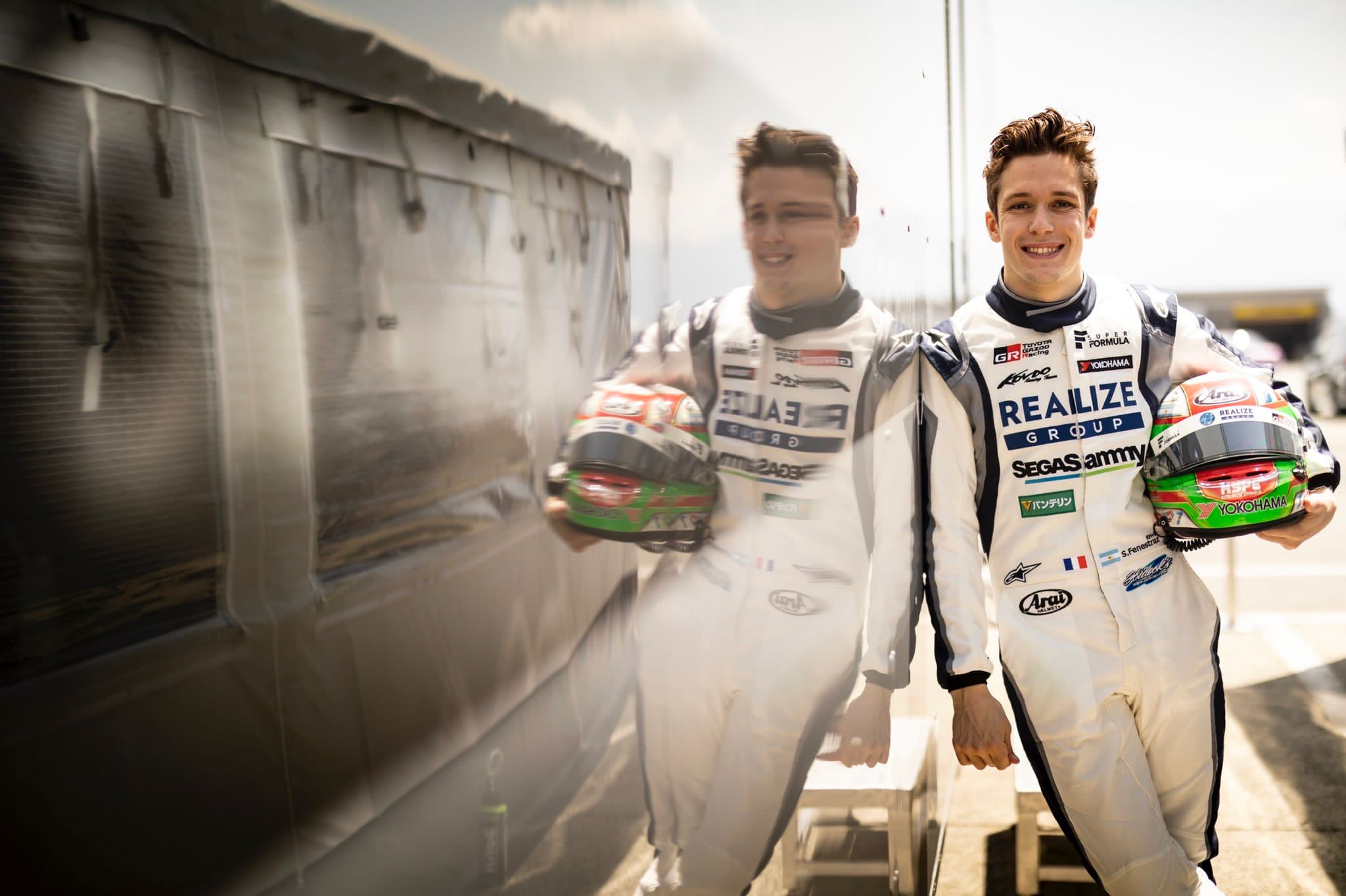 It’s official! The Hype Studios are now live and open for content creation, only limited by your own imagination!

Located in the center of Madrid, The Hype Studios offers a space entirely dedicated to content creation, with several areas tailored to specific content needs.

With the ability to change between multiple themes and backgrounds, it’s the ideal area to sit back, sip on some Hype and dive deep into the conversation. 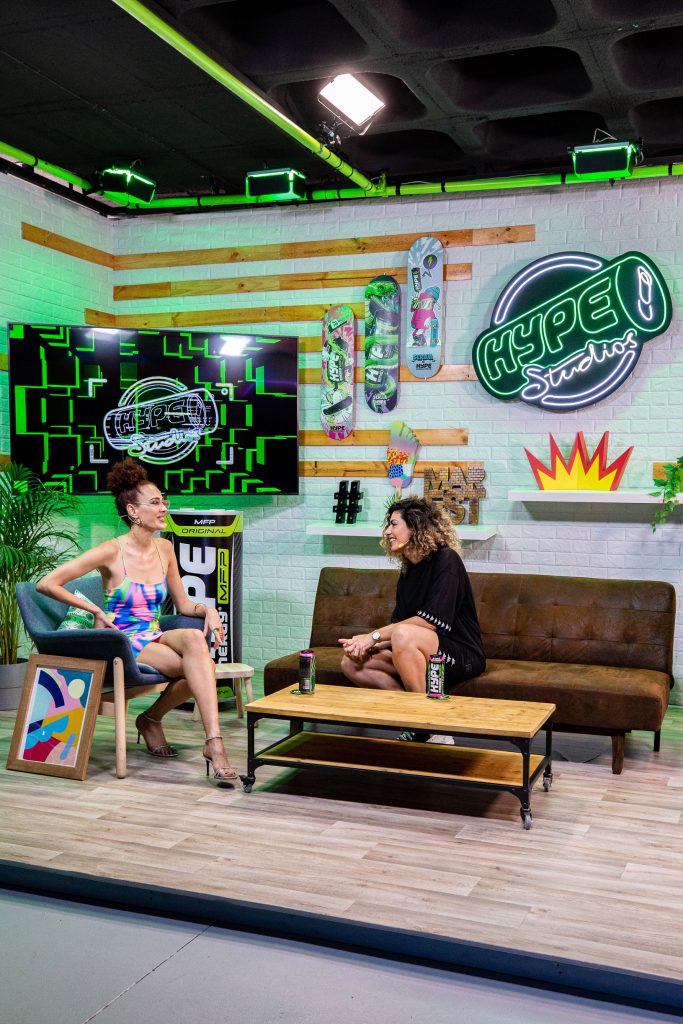 Grab a drink from our many product categories, it’s on us!

The Hype Bar is dedicated to challenges, pranks, and dynamic video recording.

Have a challenge in mind? The Hype Bar awaits! 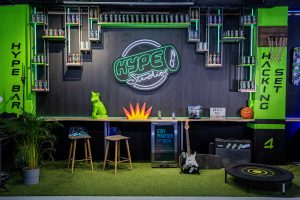 It wouldn’t be a play zone without a Playstation 5! Play has no limits with multiple consoles and PC, you’re able to game and stream just about anything! Get comfortable and load up on Hype, how else would you survive an all-nighter? 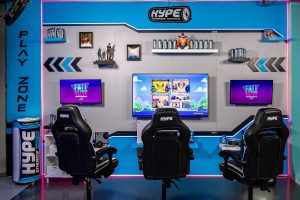 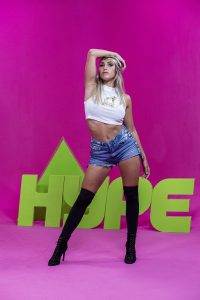 Don’t get it Twisted, this artistic set is perfect for all you Instagram models out there, we can create just about any mood or photographic environment you have in mind to achieve your dream aesthetic.

Naturally, being located in Spain means that the Spanish market has first dibs on content creation, and we’ve seen a lot of profiles come through to make their dreams a reality!

We’re anxiously waiting to invite YOU (yes, you!) to the Studios to bring your content project to life!

Make sure to follow us on social media to stay updated on all the content creation projects, we’re just getting started!