A livery redesign, taking inspiration from the motorsports heritage of Hype Energy, helped make sure the teams were the focus of the paddock. 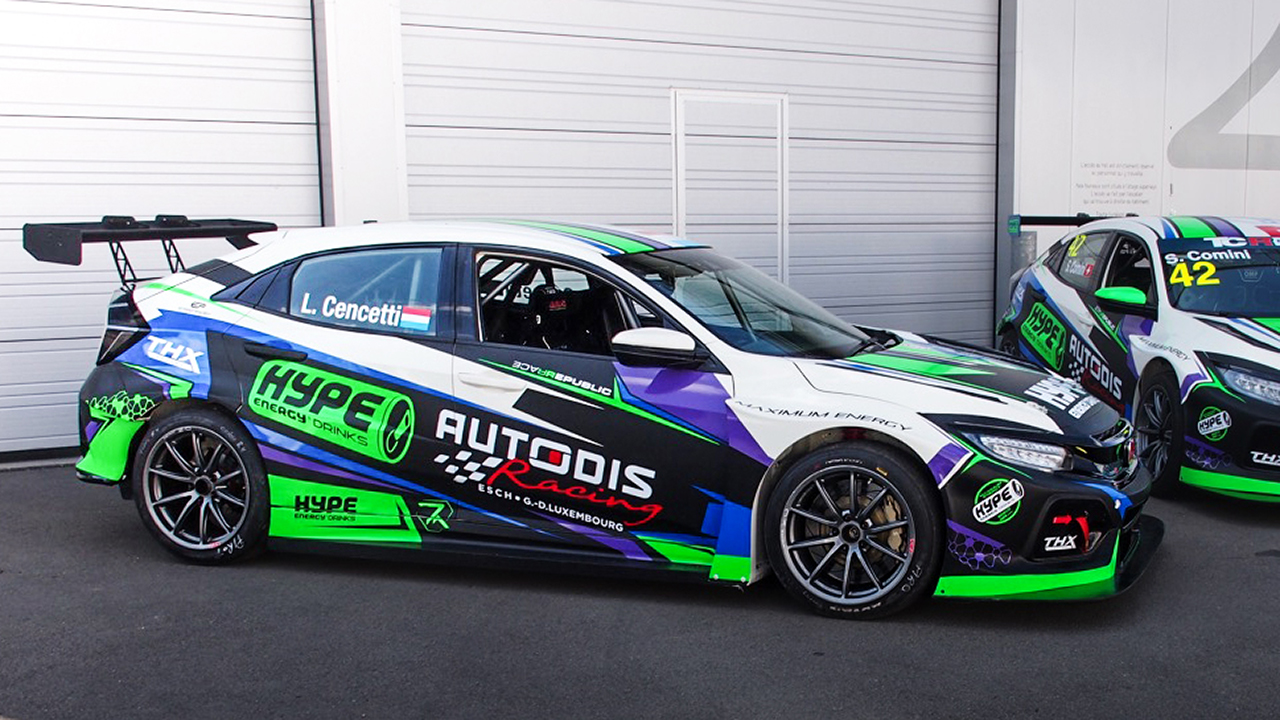 Autodis Racing by Piro Sport and Autodis Racing by THX would be carrying the famous Hype Energy logo throughout the season, Piro Sport brining home 9th place in the championship while THX Racing would miss out on a top ten finish, eventually having to settle for 13th. 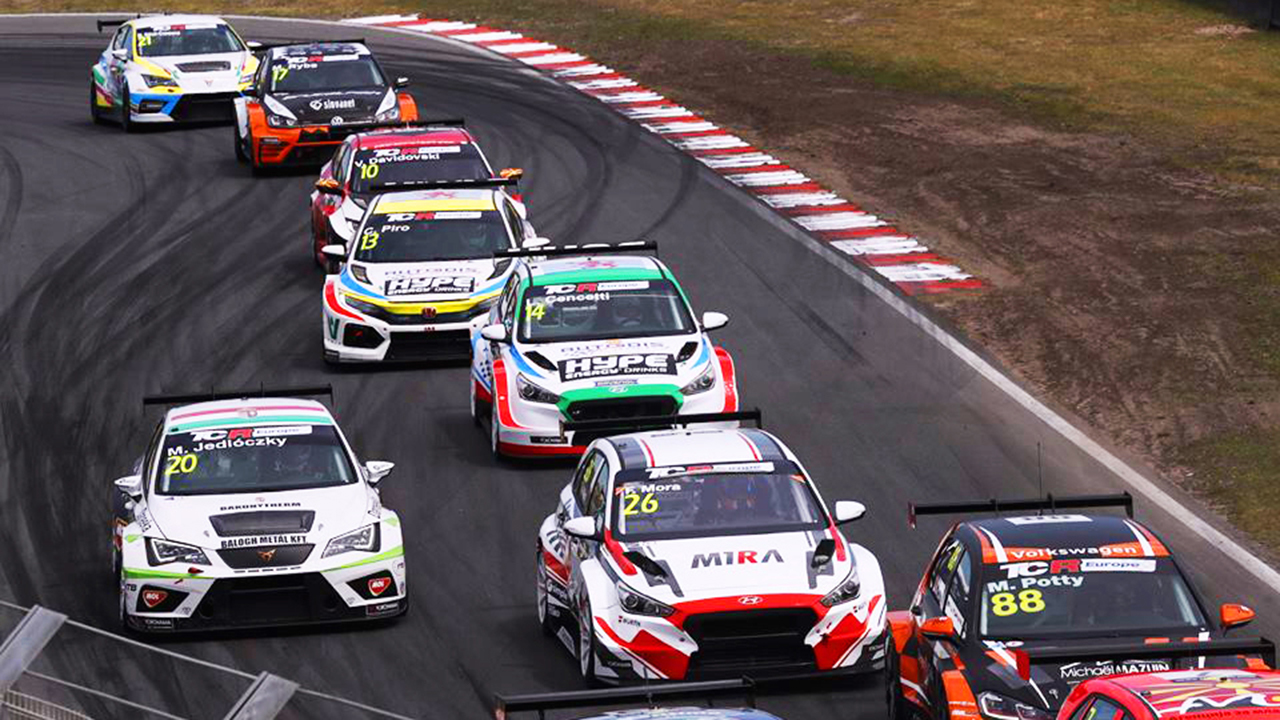 Despite the final finishing positions, the teams supported by Hype Energy definitely made things tough on the track for the competition.

Now it’s time to get ready for next year’s season! 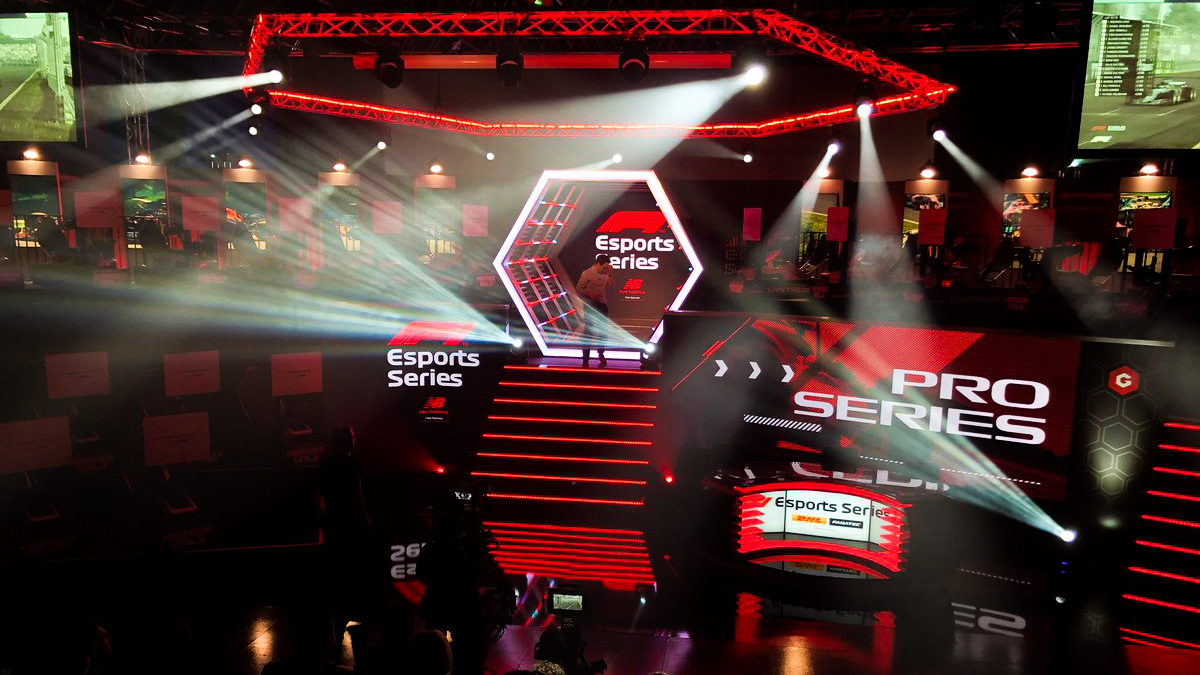 Team Hype Energy WindyMilla had to face the elements for the Milan round of the 2018 Red Hook Criterium race series. Keira McVitty and Juliet Elliott had shown impressive stamina in Brooklyn for round one and both were hoping for dryer conditions in Italy. The 1,270 metre road circuit was always going to be a challenge and along with the heavy rain, the team would be pushed to the limit.
The team was fielding two of the biggest names in cycling, Kiera McVitty has been a rising star and a fresh young face in British cycling since she first rode for WindyMilla in 2015. She has now become an established rider in the Red Hook Criteriums. Her cycling partner and close friend Juliet Elliot is a multi-discipline cyclist who competes in road, track and mountain bike races. She was named one of Bike Biz’s ‘Most Influential Women In Cycling’ in 2016.

The rain had made it tricky at some turns and slippery manhole covers were risky to get over. Heat 1 started off well for McVitty but being under-geared, she fell short while the riders in front continued ahead. Elliot rode the second heat confidently and used these conditions to her advantage. Unfortunately, an unavoidable spill caused her to crash and lose 20 seconds. Her head, arm and thigh had taken a knock but she continued over the line despite showing signs of a concussion.

After a regroup at HQ, Elliot’s physical and psychological conditions were assessed. Her bike and gear were also checked to be race ready. She made the decision to ride the final that evening. “This is my favourite race of the calendar. I’d forever regret not starting this piece of fixed crit history.” she said.

Despite her crash, Elliot qualified to start the finals at row 15, with McVitty five rows behind at row 20. Both riders got off to a quick start, clipping in fast and each overtaking riders in front. The circuit had dried and this allowed for a more confident approach to the corners, making it easier for them to keep their starting pace. Elliot, in a group of 30 riders, sped through the circuit at a pace of over 40kmph. McVitty was stuck between groups for the early laps, struggling to bridge the gap to Elliot before pushing the pace at the front of a smaller group of 5 riders.

Six laps in, Elliot started to feel the effects of her earlier crash and had to pull out from the group to head into the pits. For her, the race was over. Still pleased to have made it this far, she joined the support crew in cheering on McVitty, who’s small group struggled to catch up to the leading group but pushed on before being pulled from the race with only 7 laps to go. The remaining 30 riders continued on in a fierce battle with 21 year old UCI Track World Champion, Rachele Barbieri taking victory.
With Kiera and Juliet taking 38th and 58th place respectively, the result of the race had not been what they expected. Overall, It was an exhilarating experience for the racers and a classic Red Hook Criterium series.

It’s that time of the year, the seasons are changing, the weather is getting chillier and the powder season is coming in faster than ever!

Hype Energy drinks is proud to announce a partnership for the 11th edition of the International Freeski Film Festival. The Hype Energy Drinks Cinema will be the centre point of the festival as skiers and snowboarders gather to watch the best video work the industry has to offer.

With over 100 professional and amateur films, shorts, documentaries and webisodes submitted last year, the IF3 is currently the biggest gathering of independent movie producers in skiing and snowboarding and draws producers, athletes and event attendees from 20+ countries around the world. You’ll be able to catch the action from October 18th to 20th in Montreal, with the urban launch party taking place at Bain Mathieu on Thursday October 18th!

All of the major screenings scheduled in the Hype Energy Drinks cinema, including Matchstick production’s ‘All In‘ and ‘Hoji‘ and Transworld’s ‘Kamikazu‘ and ‘Beta’, will be featured in the ‘all ages’ screenings at the TAZ Skatepark based cinema!

Marcel Kiefer and Fabrizio Donoso Delgado were the two drivers picked to compete the official esports team of Racing Point Force India at Australia, China and Baku. A training camp and evaluation period held before the event had allowed the team to see how the drivers compared, ultimately Mads Soerensen was chosen to be the one taking the role of reserve driver for the races.

In qualifying for round 1 at Australia Delgado was able to clinch 6th but a mistake on his hot lap cost him the chance of going higher, Kiefer would line up in 8th. The race saw issues for both early on and they were forced to adopt sub-optimal strategies, eventually coming home 11th and 13th respectively.

Round 2 in China saw a rain hit qualifying session and meant Donoso and Kiefer secured 3rd and 4th on the grid. Strong races from both had them came home in the same positions to secure the first podium for the team. A strong showing and positive signs for the two drivers, their pace was good and indicated that with an incident free race they could be battling at the front.

Baku would be the third and final race of the night, Donoso had clipped the wall in qualifying and was unable to set a time, while would Kiefer start in 12th. A long first stint for Donoso who had started at the back allowed him to run in clean air and his strategy gamble paid off, coming home in 9th to claim 2 championship points. Kiefer made up positions at the start but would ultimately bring his car home in 15th.

The results meant Hype Energy eForce India finished the night in 4th place in the constructors championship. A very competitive field and close racing showed exactly why F1 Esports deserves a place on the calendar, the next live event will take place on October 31st with the third and final live event on November 16th and 17th.

Relive the action from the first live event broadcast