If you’re a Rae Sremmurd fan, you’re probably waiting for the release of the album Sremmlife 2 expected to be out on the 12th of August.

Packed with a whole lot of raw energy, the brothers party it up with Hype Energy.

Get hyped, and set the roof on fire! (not literally..)

Dreezy has gone and done it again and this time featured alongside rapper Gucci Mane!

Make sure you check out Dreezy cruising in style and showcasing her rap skills, in her new music video ‘We Gon Ride’.

Dreezy makes sure that her friends keep the party going into the night and stay refreshed with a few cans of Hype Energy.

Tune in and see Hype be a part of this awesome collaboration! 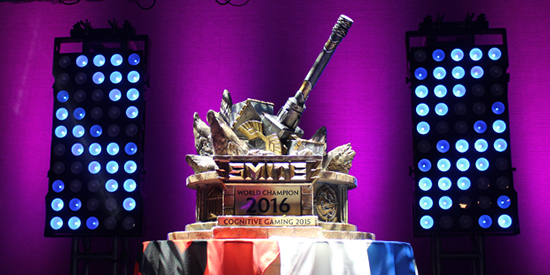 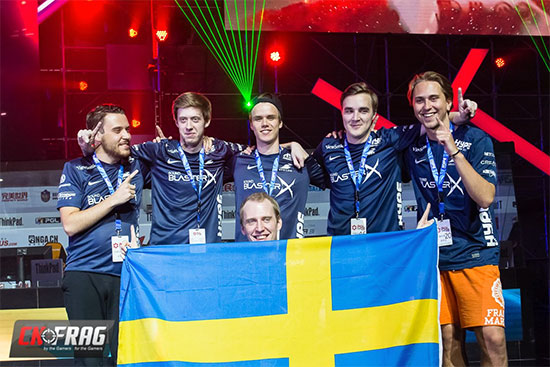