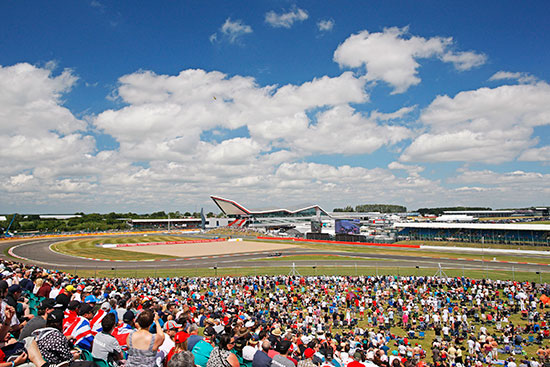 A can of 250 ml Hype Energy Drink contains 80 mg of caffeine, about the same as a cup of coffee.

Apart from caffeine to keep you going, a Hype Energy drink contains much more components. It is carefully processed with a number of vitamins (B, C, E), Taurine, sugar and natural flavoring between other ingredients.

A regular can (250 ml) of Hype Energy Drink contains about the same caffeine as a cup of coffee (80 mg) but packs double the punch! Unlike coffee, Hype Energy drinks have a refreshing taste that don’t leave any bad aftertaste! Moreover, Hype's energy drinks contain natural ingredients that don't discolor your teeth.

Another big difference is the Hype Energy Drinks variety, Hype allows consumers to choose up to 4 different flavors to satisfy your every desire!