Cairokee, a five-piece rock music group from Cairo, have dominated the Egyptian charts since the ‘Arab Spring’ revolution in 2011. Formed in 2003, their regular presence in the Egyptian charts has cemented them as one of Egypt’s biggest bands, and now they’ve teamed up with Hype Energy for what promises to be their biggest year yet.

Bringing their spine tingling style to more fans than ever before, Cairokee will be hosting massive shows throughout 2018, and Hype Energy will have exclusive BTS content and giveaways for their fans on our social media accounts.

With a huge following across the Middle East, the band’s fanbase also extends into Europe with followings in the UK and Switzerland. Armed with honest lyrics that translated the feelings of a country into music and song, the band rose to prominence after the 2011 “Arab Spring” revolution and quickly became the darlings of the underground music scene across Egypt.

The band’s first major single was “Sout El Horeya” (Sound of Freedom), recording millions of hits on YouTube and setting a world record for the most watched music video in the shortest period of time, firing the band into the limelight. 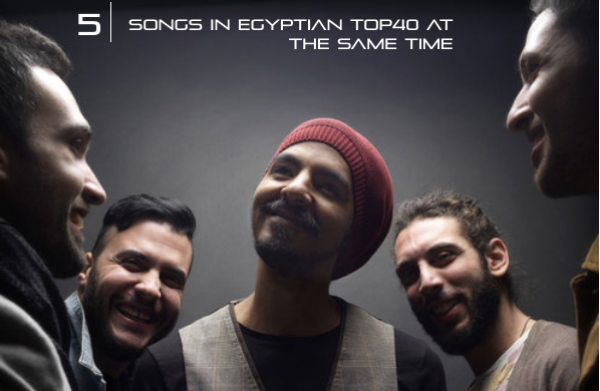 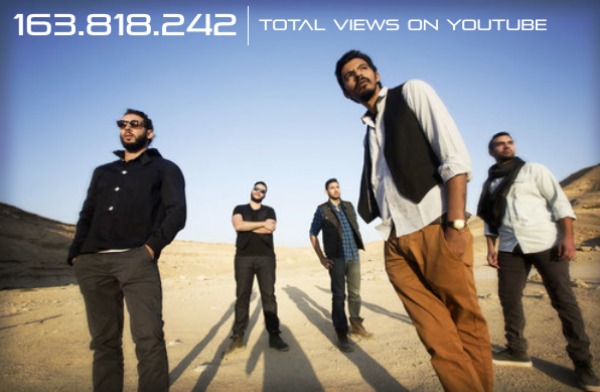 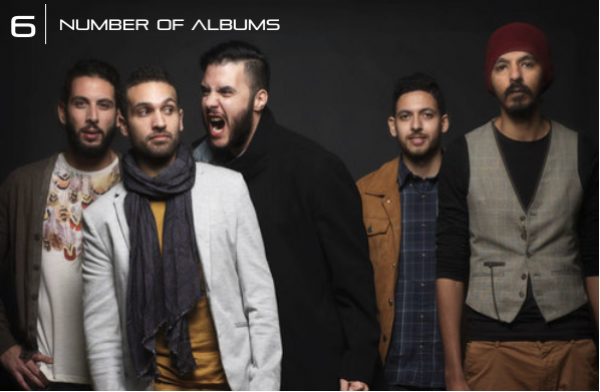 STAY IN THE LOOP AND FOLLOW CAIROKEE ON SOCIAL MEDIA!