The CWL: Pro League Playoffs kick off this February 6th as Hype Energy sponsored Epsilon eSports travel to the USA for the latest round of the Call of Duty eSports competition. Dvqee, Vortex, Nathan and Hawqeh representing the #EpsiCoD line-up, here’s what you need to know for the CWL Pro League 2018.

Taking place across three days in Columbus, Ohio, the CWL: Pro League Playoffs is divided into two divisions; Division A and Division B. Each Division will consist of 8 teams, and the result will count towards qualification for the CWL Pro League later this year, with a staggering $700,000 prize pool.

Epsilon eSports will be in Division 2, take a look here for more details on the official MLG website!

A centre piece of the EpsiCoD line-up, Dvqee spends most of his time at the top of the leader board.

The latest addition to Epsilon’s top class CoD line up, Insanitised will look to make a name for himself alongside some of the best players in Europe.

After forging his reputation across various European events on CoD: Advanced Warfare, Vortex is an Epsilon regular – for good reason.

After making a name for himself beating some of the top European teams online, Hawqeh has what is takes to win on the international stage. 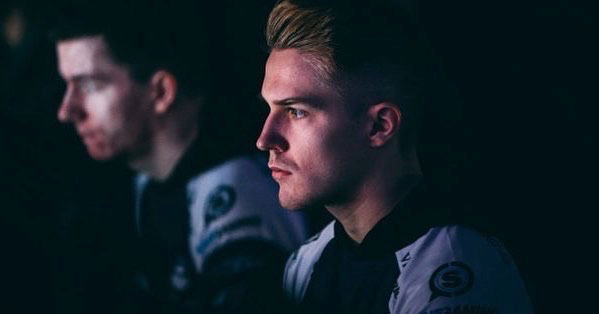 Epsilon eSports will be in Division B at the CoD: WL Pro League next week.