After successfully partnering with Epsilon Esports for over 3 years, Hype Energy is excited to announce its new gaming brand ambassador from the Epsilon eSports Call of Duty (CoD) line-up.

Dave Davis, better known as Dqvee, will be supported throughout the year as an official Hype Energy ambassador, as the premium energy drinks brand continues its strong growth across gaming and esports.

His early successes set the ball rolling, and with that momentum he has led Epsilon eSports to multiple successful Call of Duty World League finishes over the last year, including two top 1 finishes and 2 more top 4 finishes in 2017. Fuelled by Hype Energy’s premium energy drinks, Dqvee is raising his status around the world as one of Europe’s top CoD players.

With raw gun skill, Dqvee naturally plays in the ‘Slayer’ role and makes the most of his vast knowledge of spawn locations to gain control of the map and harass the enemy team from all angles. Supported by the #EpsiCoD lineup of Hawqeh, Vortex and Reedy, Dqvee spends most of his time at the top of the leaderboard.

Dqvee: “After being a part of Epsilon eSports for nearly 2 years now, we have always worked closely with Hype Energy during my stay and I love the image Hype Energy brings and the backing they give us! With that being said I am extremely thrilled to now be an ambassador for Hype Energy and I look forward to see what the future holds!” 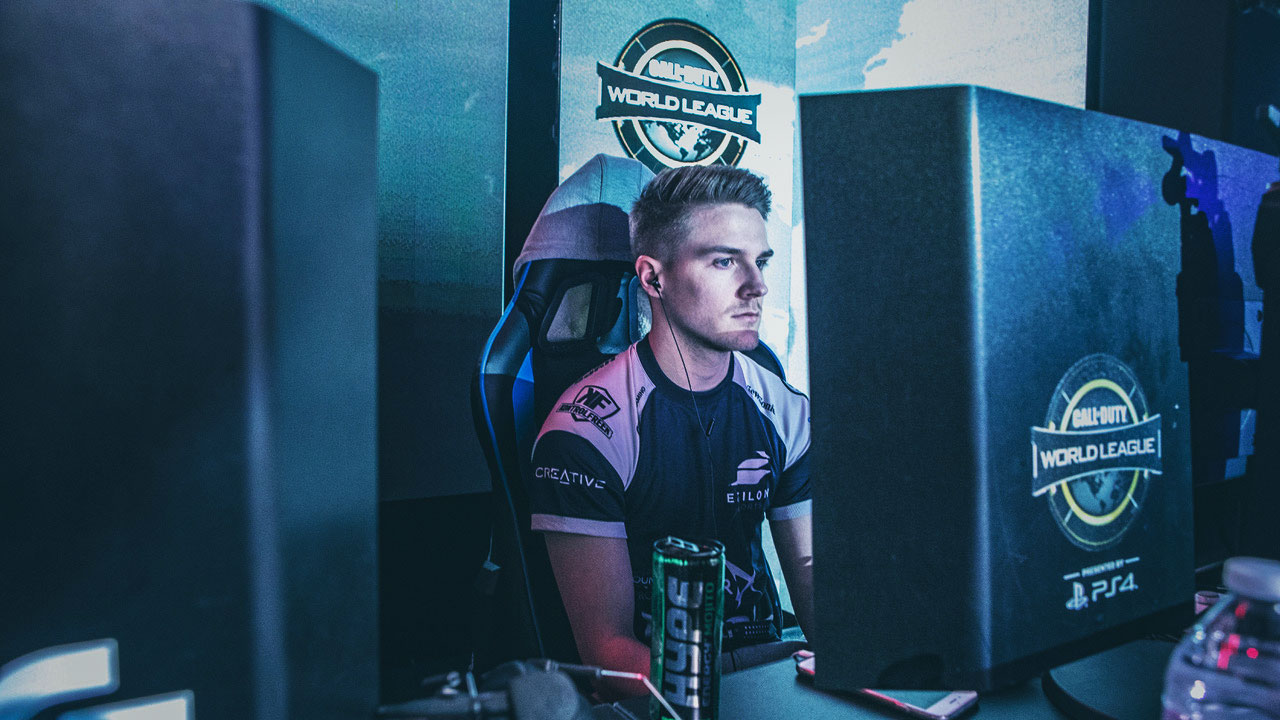