Sergio Pérez and Esteban Ocon managed to finish 7th and 10th respectively in Melbourne as extra Hype Energy branding is featured on the VJM10.

The VJM10 cars raced in their new pink livery with extra Hype Energy branding and the car showed impressive reliability. The Hype Energy logo was featured, for the first time, on the nose cone of the car, the airbox, the cockpit and on the inner side of the rear wing. 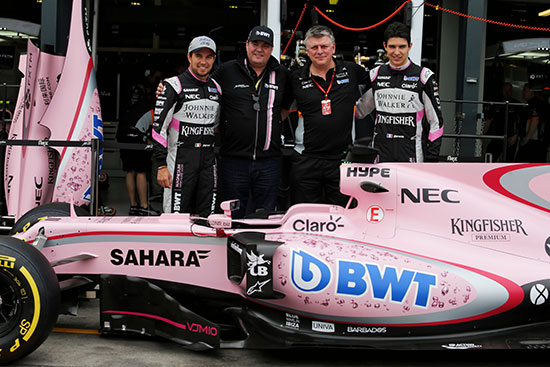 Here are the reactions from the drivers after the Australian GP: 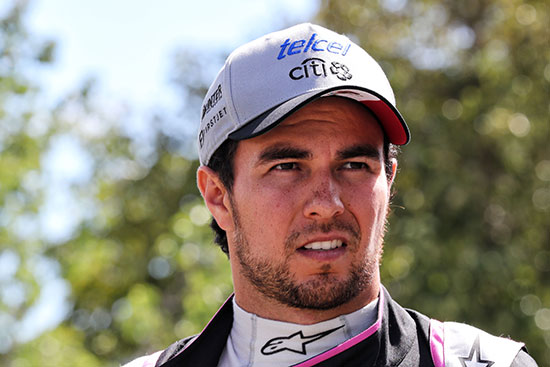 P7 to start the new year - @SChecoPerez can be satisfied about today's work. Hear straight from him after the race! #AusGP CLICK THE FOLLOWING LINK TO WATCH THE VIDEO -> pic.twitter.com/8xWe8dElWL

Let's hear from someone who just joined the @F1 point-scorers club today - @OconEsteban. A busy race filled with battles for him! #AusGP CLICK THE FOLLOWING LINK TO WATCH THE VIDEO -> pic.twitter.com/HoF0RyW9tb

Sahara Force India have had an excellent start to the season, maintaining the great momentum from last year. They will now head to China to build on these results.