Over the last weekend (September 2nd-4th) Call of Duty held their yearly Championship, which this year was won by EnvyUs. With a prize pool of over $2 million up for grabs, we were lucky enough to be sponsoring Epsilon eSports team which placed in the top 16 in the world!  If you missed the action don’t worry, we’re here to recap the whole event!

Epsilon eSports had a great start in pool play after beating Renegades (3-1) and Beat Pulse (3-2). Only two teams from each pool advance to the next stage, where they fight to be crowned. Epsilon made it out of pool play to face off against FAB, another European team. Sadly, Epsilon was knocked down to the loser’s bracket, losing the first series 3-1. The next day in the 1/8 knockout stage, Epsilon fell short against HyperGames (3-2) in which they were very close to taking the victory after 5 tight maps.

Even though Epsilon may not have taken the crown, they still get to say they are officially a Top 16 team. Getting the opportunity to even attend this event is amazing, and we are glad to support such an awesome eSports team! 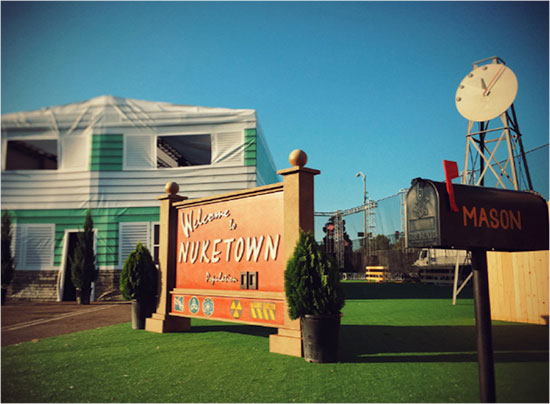 The Call of Duty Championship wasn’t all competitive. Though the event was based around that, people who attended the event also had the chance to play paintball on the iconic Call of Duty map “Nuketown”. Alongside playing paintball, attendees were among the first in the world to get their hands on the new game, Call of Duty: Infinite Warfare. As a whole the event was something you won’t want to miss next year! Make sure to follow us and Epsilon on twitter to stay in the loop! @HypeEnergy and @Epsilon_eSports.