Some of the best football clubs in Europe are showing a real interest in the eSports scene.

Valencia CF and Schalke 04 surprised us by releasing their Rocket League and League of Legends rosters respectively. 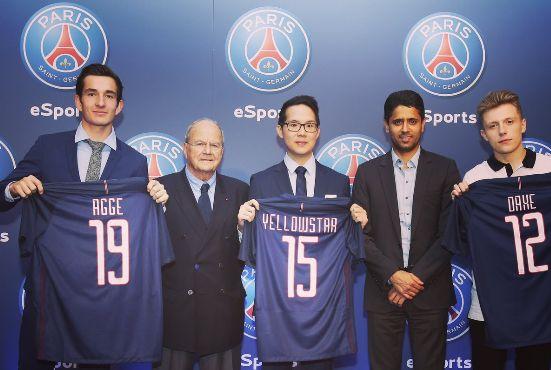 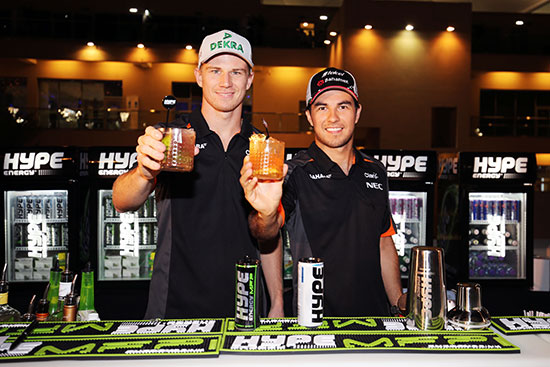 We wish a thriving success to ‘Sneaky’, Epsilon and AS Monaco eSports in their FIFA challenges ahead… Game on!