Florian Merckx, the newly crowned winner of the Ferrari Trofeo Pirelli Asia-Pacific Challenge jumps high into the air as he is covered with champagne after an incredible 6th win in a row to seal overall victory. A fantastic achievement and a precious memory that he will cherish for the rest of his life.

The Asia Pacific Ferrari Challenge is a competition for elite drivers, racing in some of the best circuits in the world, ranging from the famous F1 track: the Marina Circuit in Abu Dhabi to the notorious NASCAR circuit: the Daytona International Speedway in Florida. Two races are held in each circuit and each driver must use a Ferrari 458 Challenge Evo; a truly stunning vehicle. 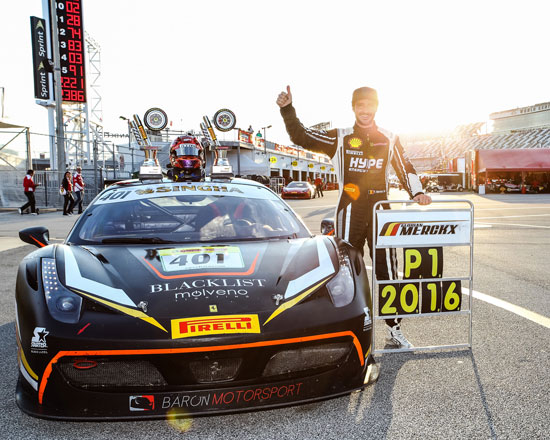 This year, the championship was decided on the Daytona Speedway in Florida, a track famous for its wicked high speed oval which has caught more than a few drivers off guard over the years. On the first day of racing, Florian led from the start, maneuvering magnificently to stay ahead of his biggest rival for the title, Steve Wyatt. The Belgium driver eventually won the highly contested duel and claimed his fifth win in a row. Another thrilling race was still to come, Florian drove brilliantly once again to win in style for the second time in Daytona. 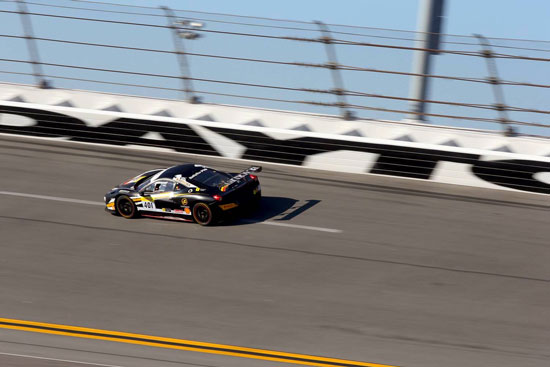 However, it was not all plain sailing for Florian. He was only lying in third place after the races at Sepang (more than half way though the season). Nonetheless, Florian turned on the gas in Singapore, showing great determination and resilience to defy the odds with sensational performances in the latter half of the season, winning every race in Singapore, Fuji and Daytona. He ended the championship with 254 points which was 36 points higher than his nearest rival. He also finished with the most pole positions (8) and fastest laps (9), a fantastic achievement considering there are only 14 races in the whole season! 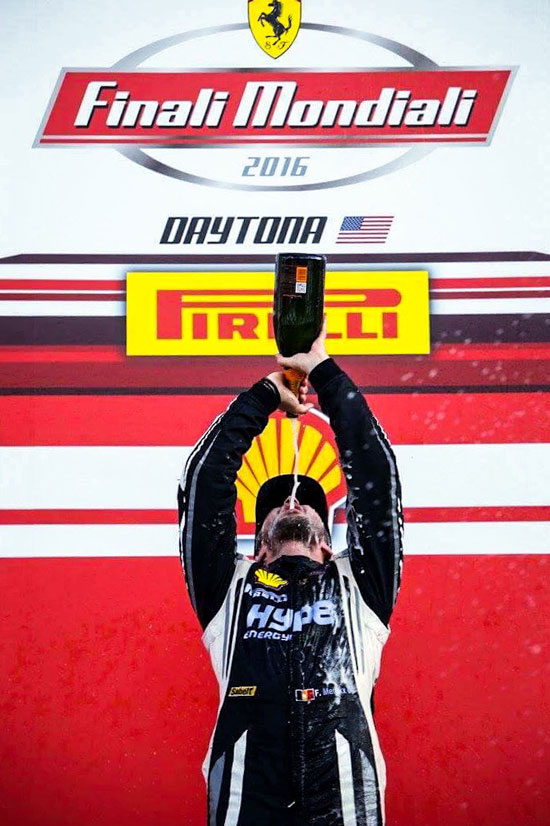 Florian beautifully summed up his emotions after a encapsulating year:

“I leave this place with memories I will never forget, surrounded by incredible people that I love more than anything, and standing forever as a Champion!” 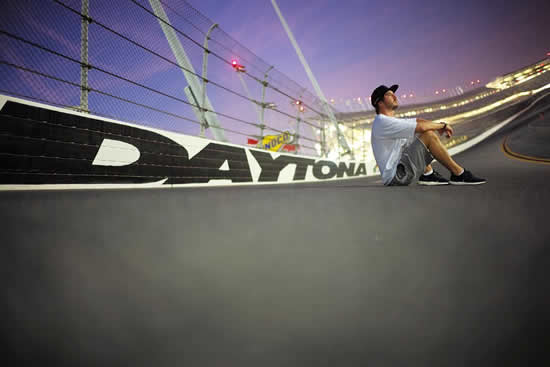 Congratulations for an amazing year filled with fantastic performances, Florian! We look forward to supporting this young, upcoming and talented individual in many more racing events to come.