Hype Energy has close affiliations with eSports and racing, as their partnerships with Sahara Force india F1, Epsilon eSports and CAZ eSports demonstrate. So when LMP Motorsports approached us, we were very excited as the talented team fit perfectly into Hype’s ethos and social media plans. 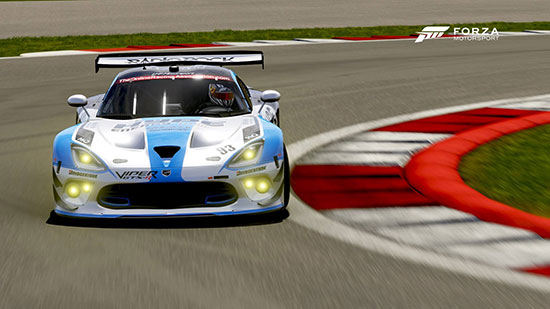 What is the Forza Motorsport series?

The Forza Motorsport series was developed by Turn 10 Studios and released the original game in 2005. Since then, the game has had six main installments and 3 spin off titles, the Forza Horizon series. The Motorsport franchise is now on it’s sixth installment, which is a major racing brand on the Xbox gaming platform.

Who are LMP Motorsports?

Steve Thomas (LMP Dragon), the captain and founder explained to us some of the history and success of LMP Motorsports: “I formed LMP on the 11th October 2011 and joined TORA in 2013. Since then, we have slowly grown to a team of around 15 dedicated drivers running in all sorts of championships, from the GT category, to big rigs and even touring cars. The team have achieved several top 3 team championship finishes and have even won a team title in a one make series known as the spec cup, with us regularly making the top level of drivers in any given championship.” 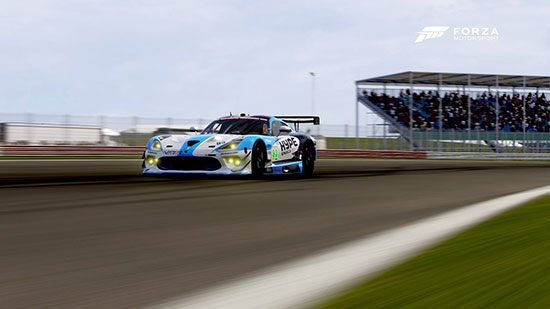 Hype wishes the team all the best in their upcoming virtual racing championships, and are sure they will virtually win every race!