From its conception in 2009 until today, this flavour enlightened the energy drink market by targeting a specific cosmopolitan lifestyle inspired by the American way of life. 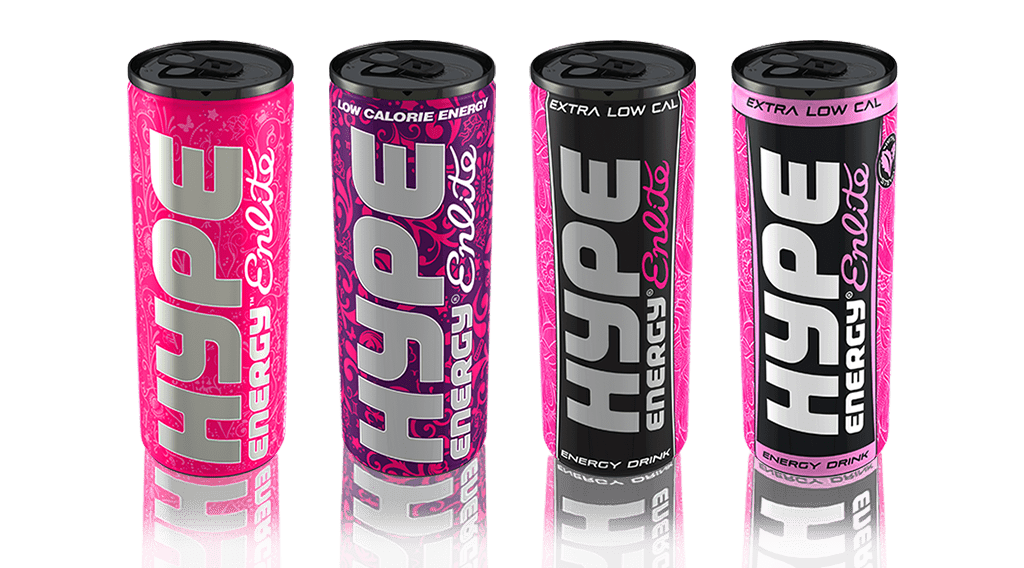 Since then, Enlite went through diverse optimisation from its recipe to its flashy design, in order to stay updated on current trends and remain an “out of the ordinary” product.

The Enlite flavour can be described as a mild raspberry note in a very light, easy to drink beverage, further linking its identity as a weightless, on the go drink that delivers optimal energy with a reduced level of calories. 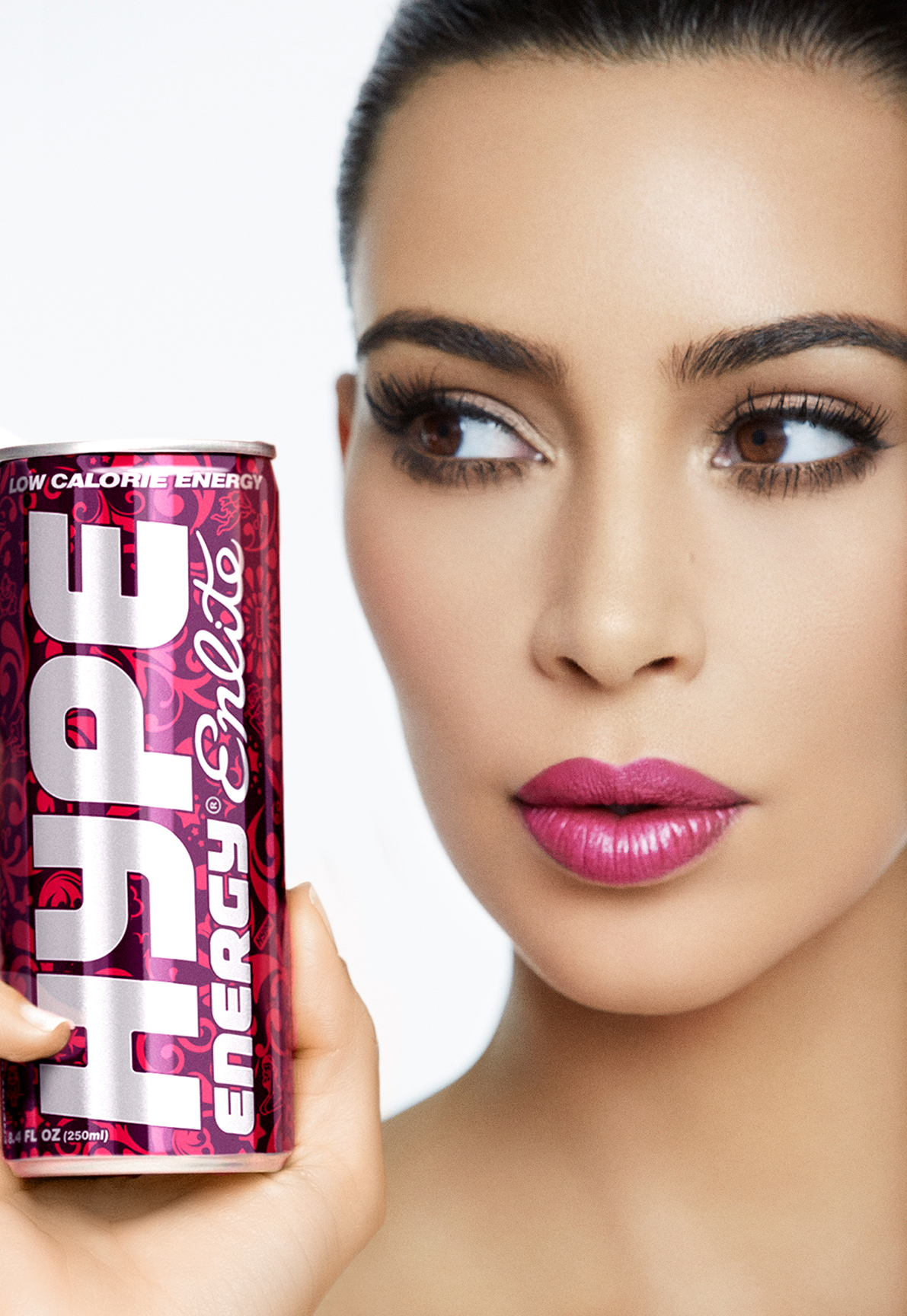 Enlite made its way among the elite circles as it was picked up and endorsed by global media personality Kim Kardashian. As the product started its global positioning, it was evident that its recipe needed to adapt to each market trend.

Enlite is currently sweetened with Stevia, and still holds the same unique flavour admired by its loyal consumer base.