Hype Energy’s new ambassador in South America, Nicolas Vargas, gives us the heads up on his goals as a pro surfer and much, much more…

Nicolás Vargas Guajardo, the national surfing champion of Chile, who is barely 23 years old, is a podium regular in the World Surf League (WSL). The surfer from Pichilemu dropped by the Hype Energy marketing offices in Spain to meet the team and discuss the new deal.

During his visit, we had time to talk about his life; including how he got into surfing as a young child, who his idols were when he was younger compared to now, his goals as a pro surfer and much more.

We even had the opportunity to get a few photos of Nico with some of his favourite Hype Energy drinks at his natural habitat: the ocean. 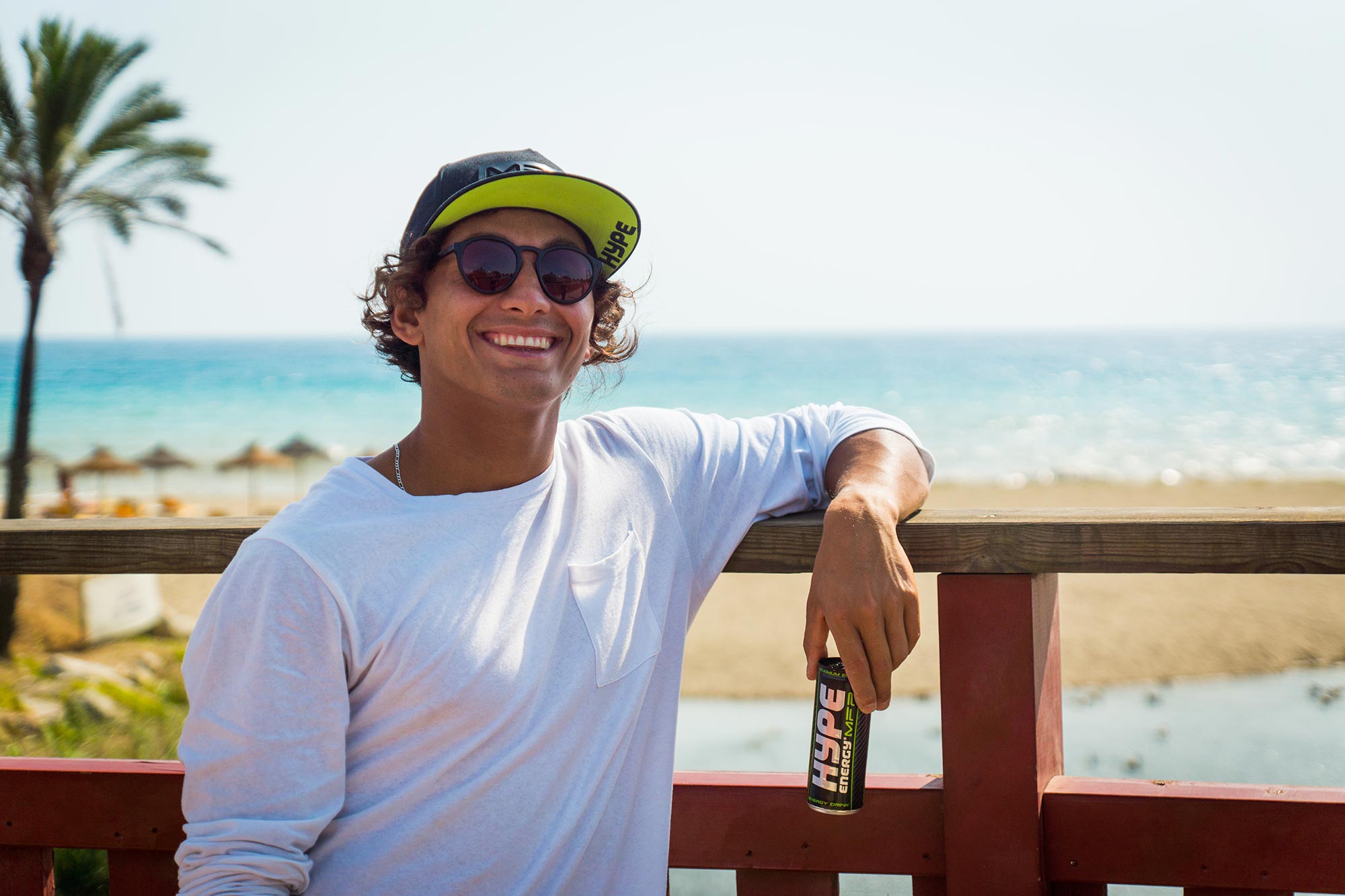 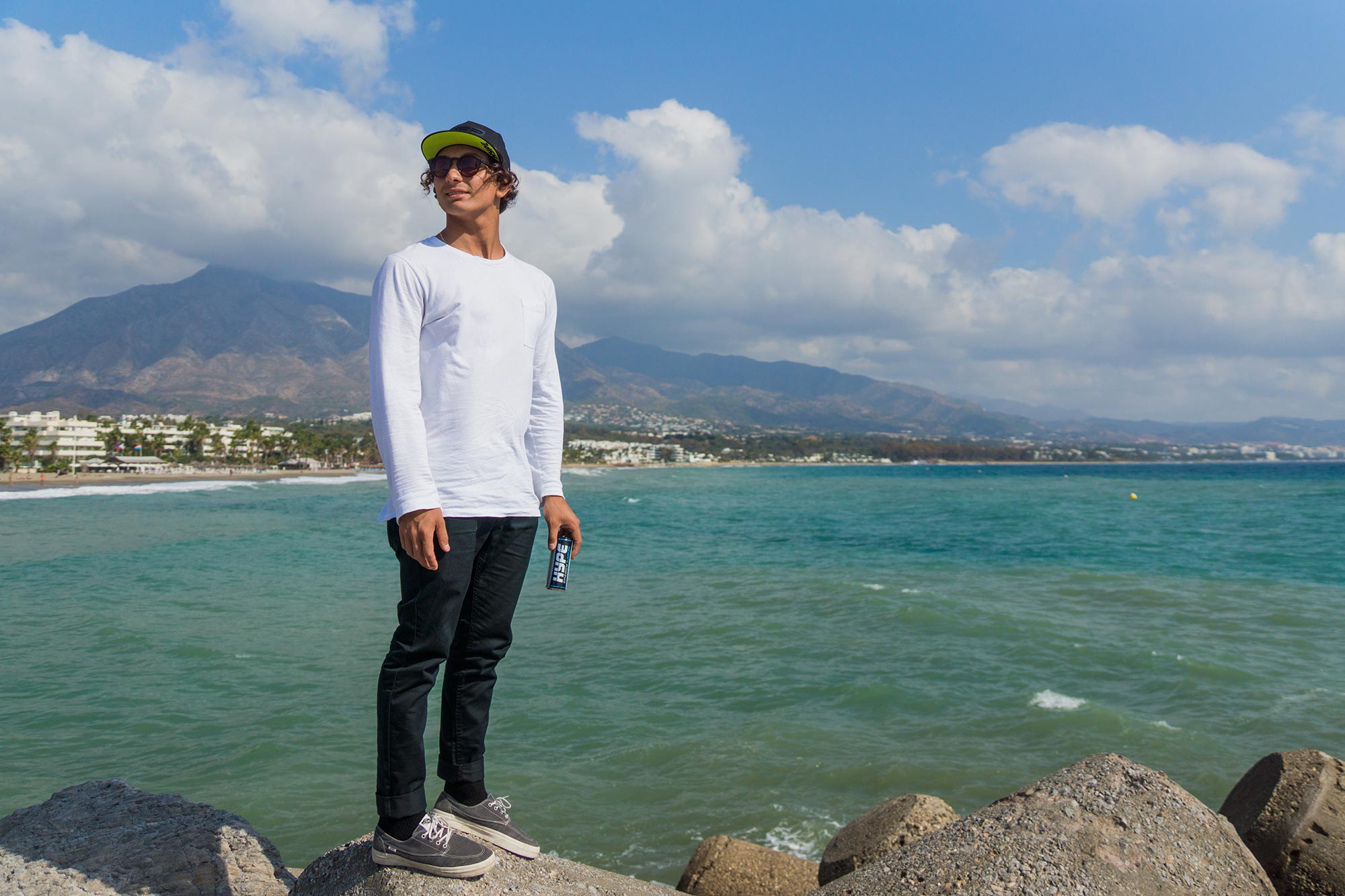 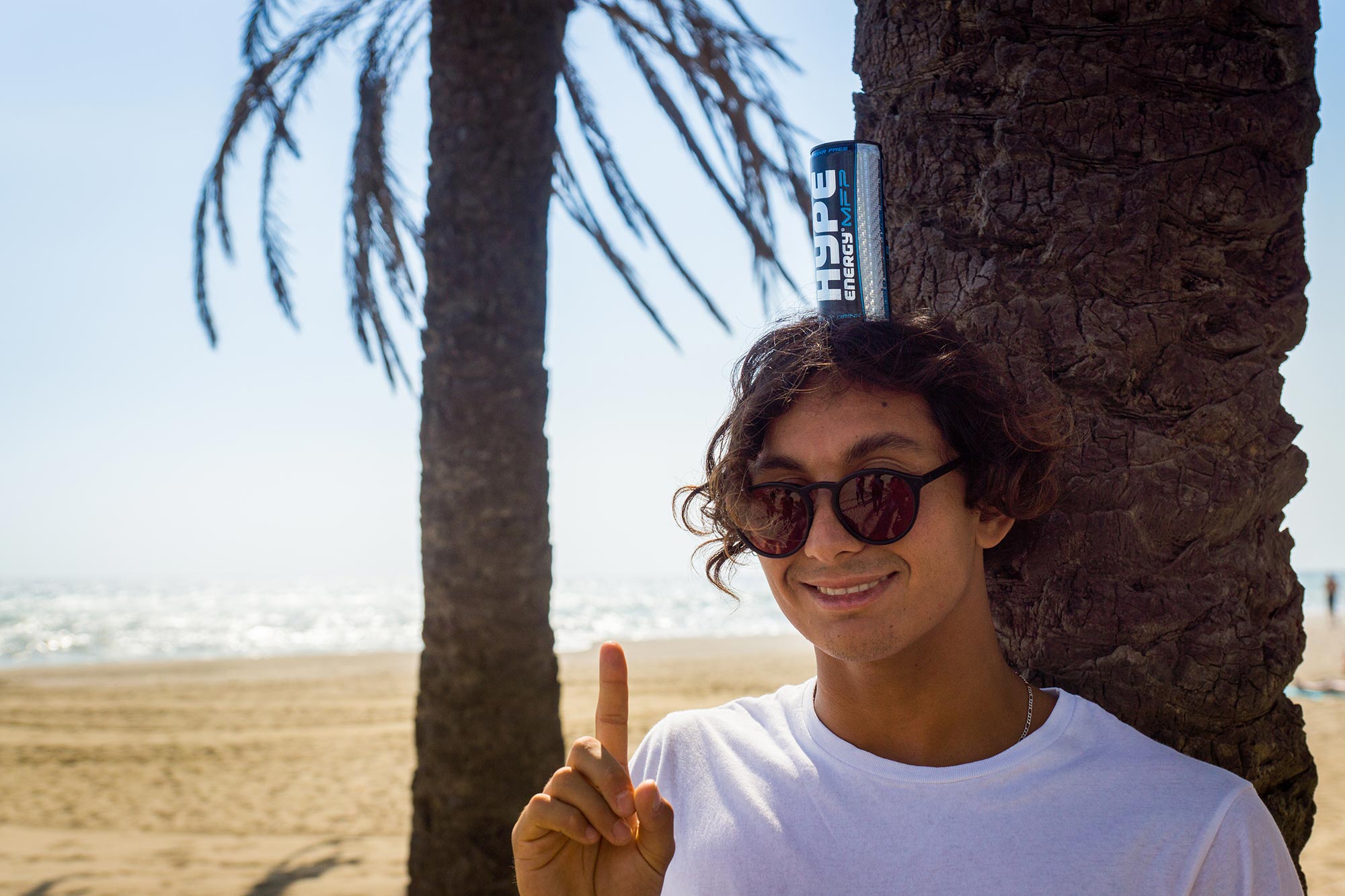 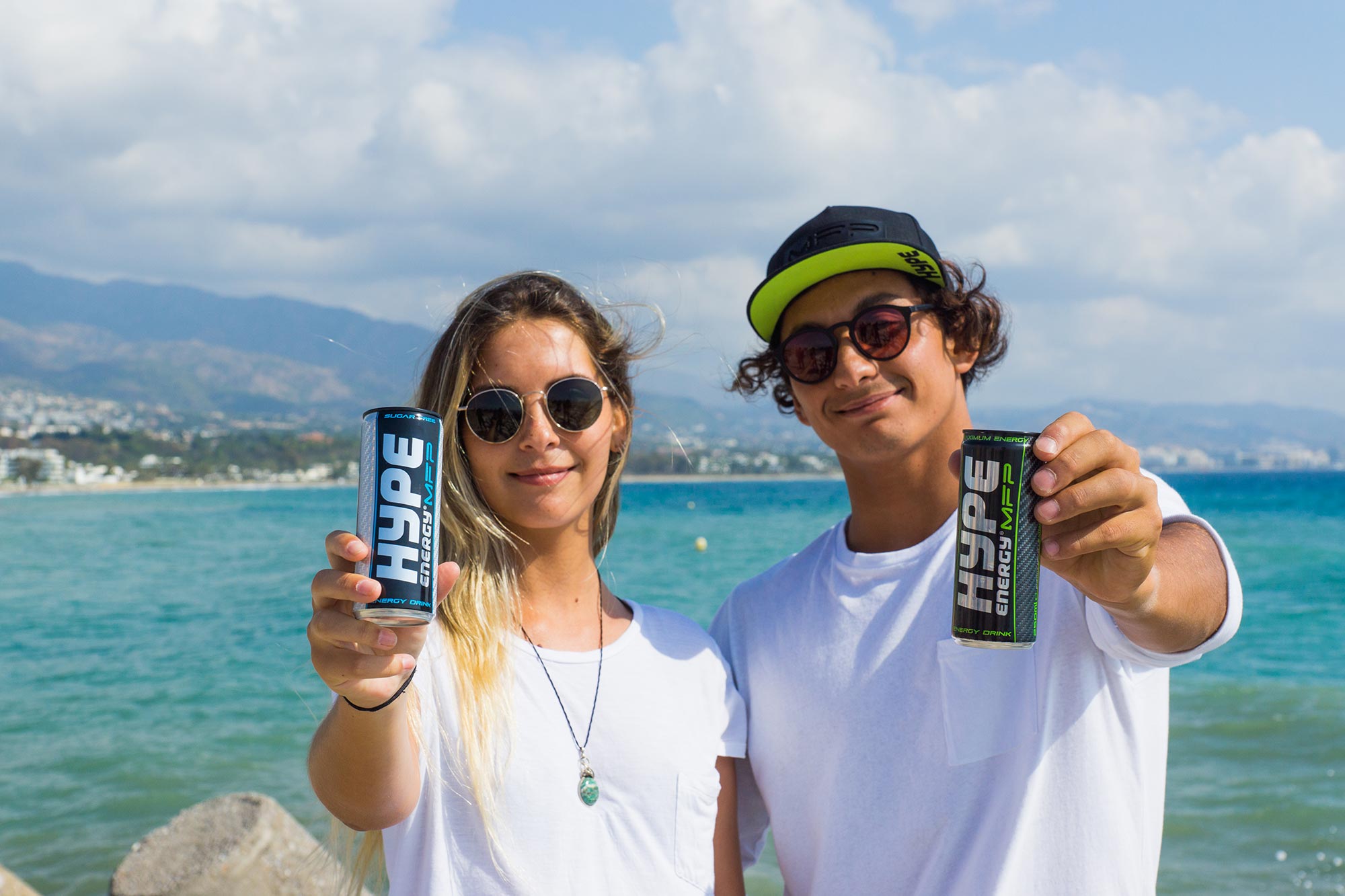